Too good for dock fishing? Docks & Boathouses - Don't forget about these overlooked gems.

Boathouses and docks are often overlooked, yet they are often loaded with bass. The cover and the structure they provide draw fish to them like they were magnets.

But many anglers ignore or only sporadically fish around boathouses and docks.

The structure is far too important to ignore.

Consider that boathouses are used to protect boats from the elements. The structure is sturdy and relatively long and narrow. It offers a great deal of fish-holding cover, especially if the wood is slimy and algae-covered.

Bass are always in the mood to take refuge under boathouse decks, behind pilings, or inside corners when the sun is beating down on the water or a cold front is moving in.

But docks are just as alluring as boathouses, if not more so, and they often produce even more bass.

I’ve seen many anglers turn away from docks only to have a big fish hit one of the plugs they were throwing just beyond it.

Many boathouses and docks are heavily weathered and covered with algae and moss, which give them a dark facial mask that fish can’t resist.

The algae and moss are especially important when the sun is out. As the added thickness of the plant growth helps insulate the water under the structure from the heat.

Boathouses and docks provide other important elements that bass simply won’t pass up.

For starters, these structures force baitfish to the surface, which creates booming schools of shad that bass can feed on. 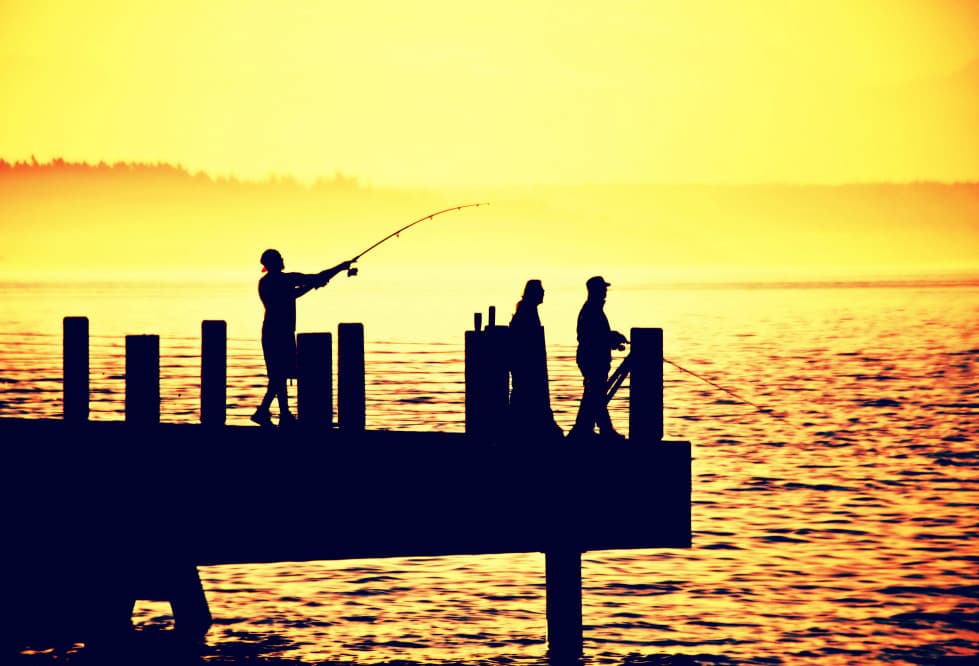 The Best Boathouses and Docks for Bass

You’ll find boathouses on many lakes, rivers, and reservoirs. Their locations usually are along the main channel, so you can find them by looking for the area with the most boat traffic.

Docks can typically be found on any large lake.

One of the best spots for fishing around boathouses and docks is at the mouth of a creek. Bass will typically take cover under the structure and strike out at the baitfish that are getting drawn into the current.

Look also for docks around boat basins or marinas. The structure of these docks will create a funnel that funnels fish into the basin or marina area. That’s good news for anglers.

The docks I like the best are those made out of manmade materials such as concrete and steel. They can be ugly, but they’re usually the most productive.

When to Fish Around Boathouses and Docks

Boathouses and docks are a year-round source of bass.

Bass are always looking for a good place to hunker down and feed, and there are few better places than these structures.

However, docks become even more important during the spring and summer when the sun gets hotter. The docks will attract baitfish that draw the bass to them.

During the fall, bass will often take refuge under these structures due to the water temperatures dropping.

In the late fall and early winter, docks can be extremely productive for fishing for largemouths. The water just under the surface will be warmer than the water in the main body of the lake, and the fish will congregate there.

What Types of Lures to Use

Casting around docks is also one of the few times you can throw a plastic worm or a jig and expect it to catch bass.

I’ve found that docks are a good place to throw plastic worms because they don’t produce a lot of noise when they hit the water.

It’s also a great place to jig for bass.

You can also use your boat when fishing at these structures.

You’ll often have the best shot at bass in the areas around the pilings and the corners and cracks you find there.

An umbrella rig with a 3-inch shad-colored Scrounger works well around docks, and a suspending jerkbait or a fluttering Rapala also can move the bass.

But don’t forget to fish the edges of the docks and boathouses with a crankbait or a spinnerbait.

These lures will often catch bass that refuse to come into open water to feed.

Try this technique on days when you can see that bass are moving under the docks and boathouses, but they are refusing to come out into the open.

Stand about 20 feet on the upwind side of the structure, and cast the lure underneath the decking.

You’ll be surprised how well this works.

Give these forgotten spots a try. You’ll see that they’re good bass producers and that they deserve to be fished more often. 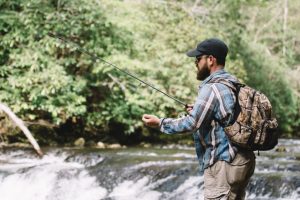 Some of the best fishing I’ve ever had was after a couple of hour hike. I didn’t even know the lake was there. But once I saw it, I was so glad I was prepared. I thanked God I had brought my telescopic fishing pole with me. Since then I’ve never went on another hike without it. 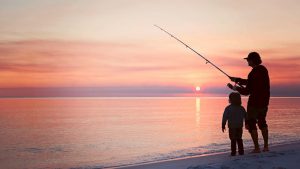 Looking to upgrade or replace your spinning fishing rod? We selected the best multi-purpose, surf, budget, inshore, travel, offshore, and bass spinning rods on the market. Find the right rod for your application and get back out there! 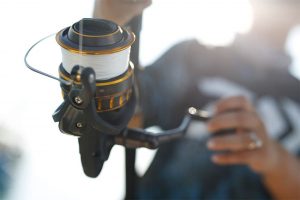 Are you looking for a great multi-purpose spinning fishing reel? If you are, and if you like to save money while still purchasing a quality product, check out our review on the Daiwa BG 4000. It just might be the reel you’ve been looking for. 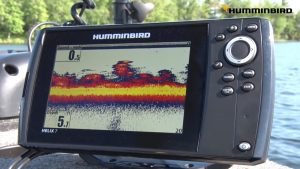 Are you ready to always come home with a great catch after a day out on the boat? If so, the Humminbird Helix 7 fish finder is the device you need for your next fishing trip.

Get notified about new articles

Leave us a message 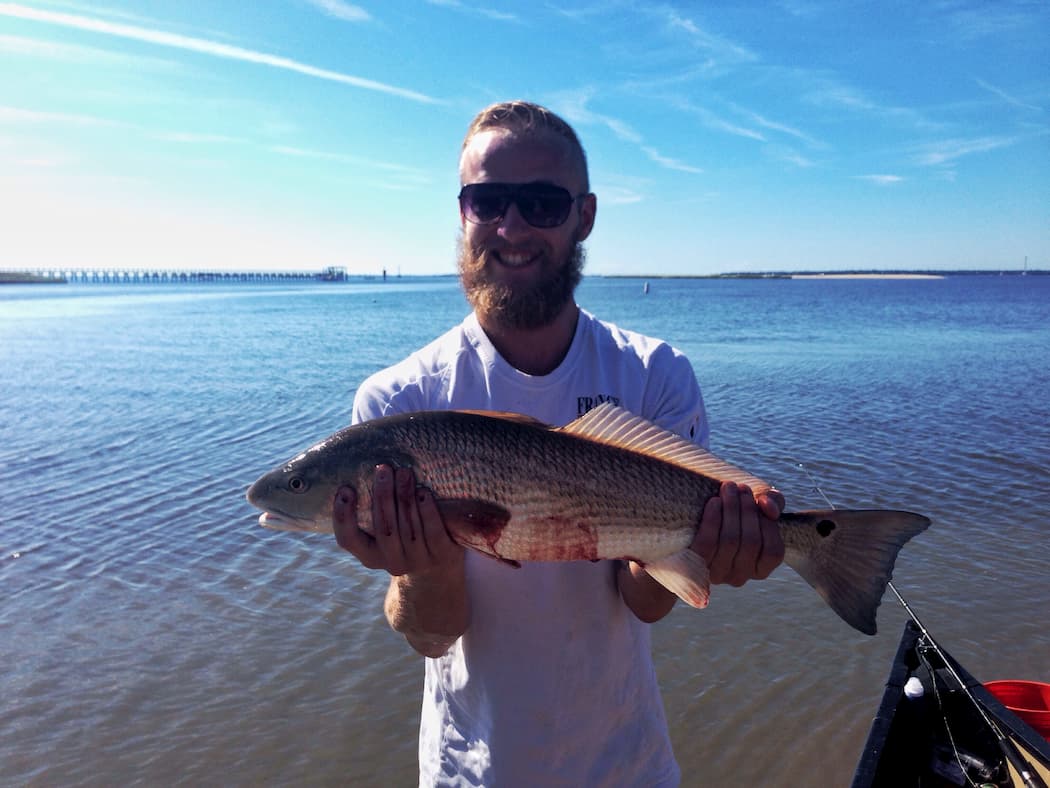 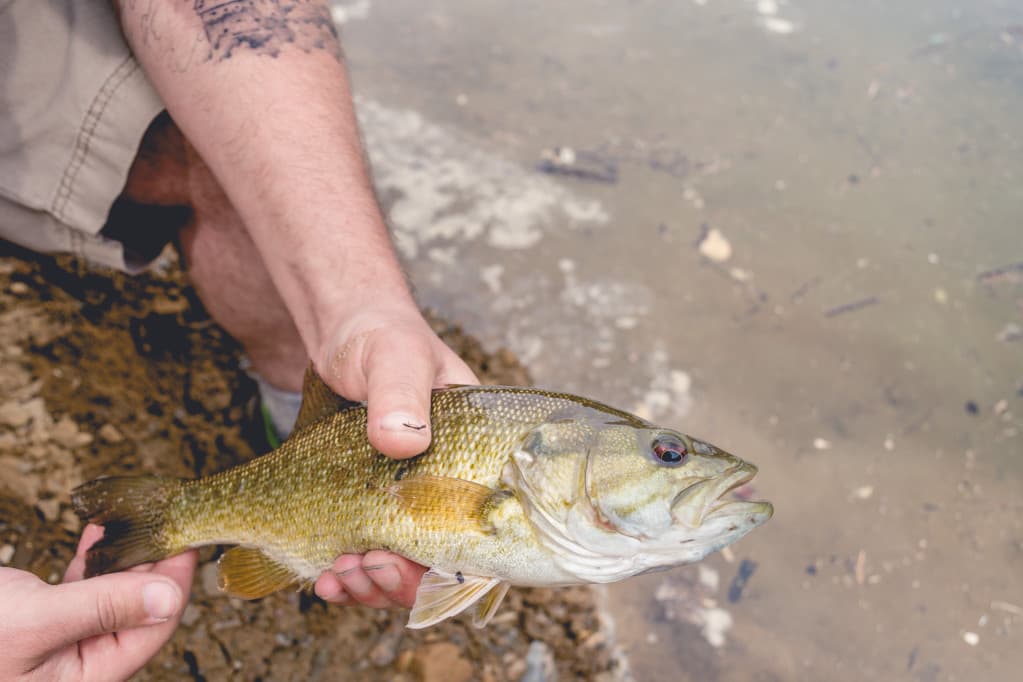 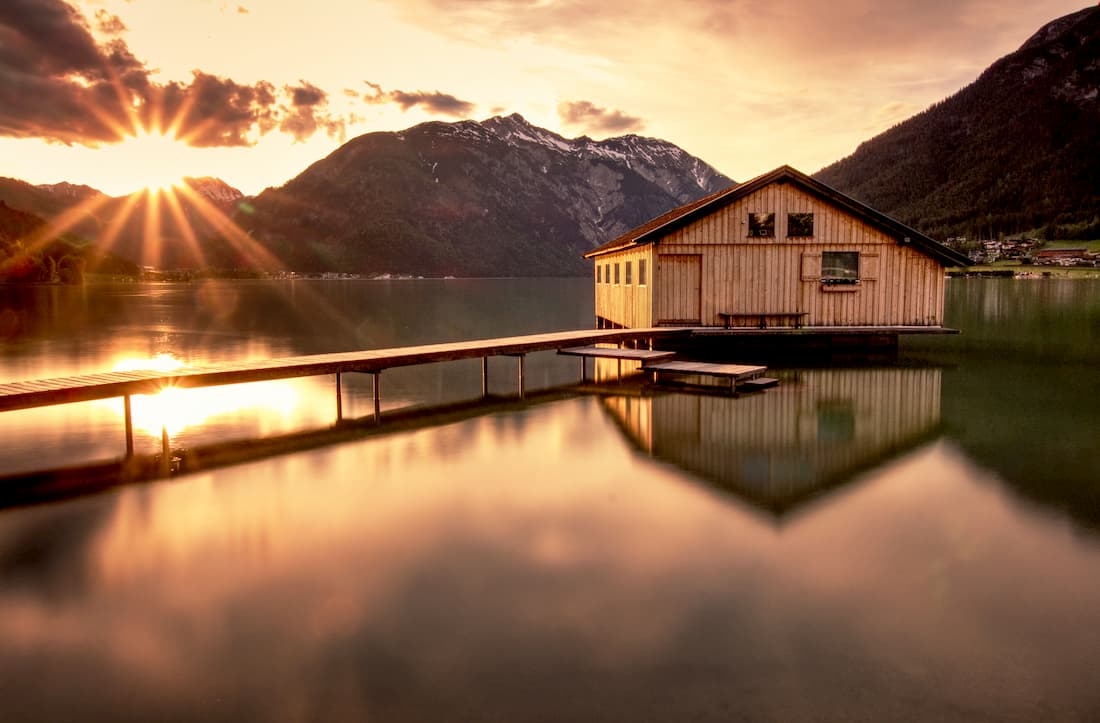 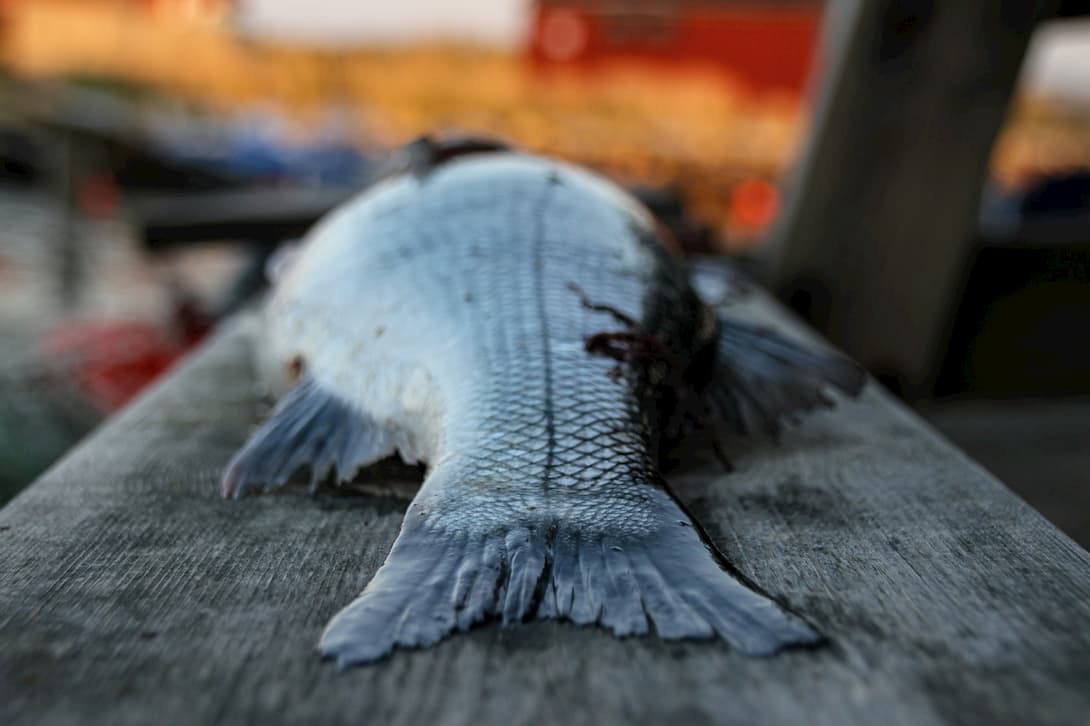